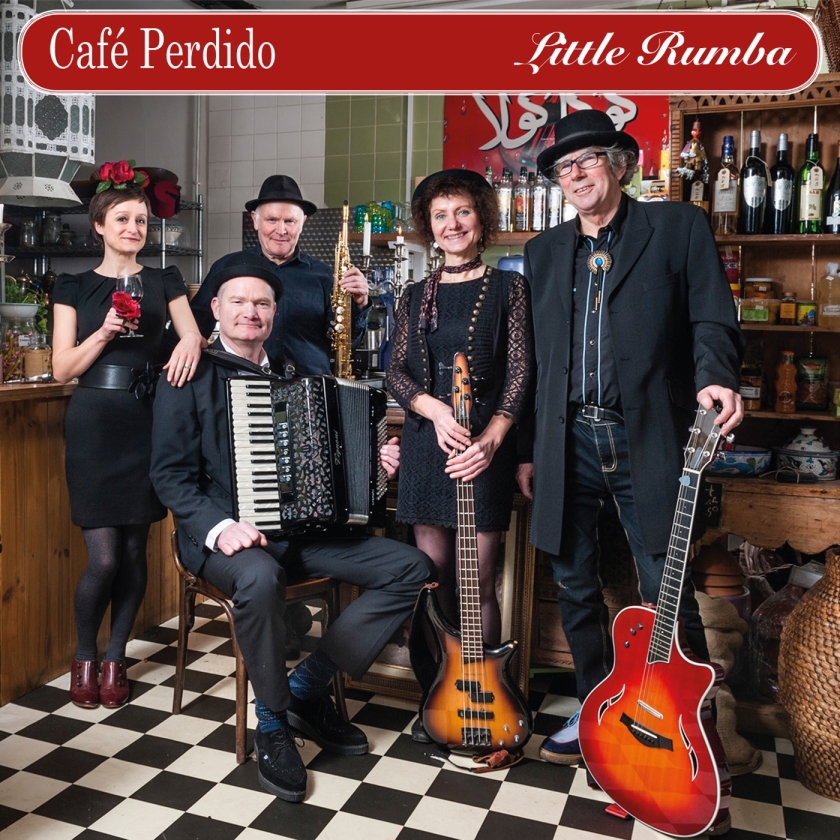 Here are a couple of tasty tasters

Wind in the City

Their previous album was called  We Could Be Anywhere a phrase coined by their old drummer Pedro to indicate they were somewhere in middle England searching for the night’s venue. 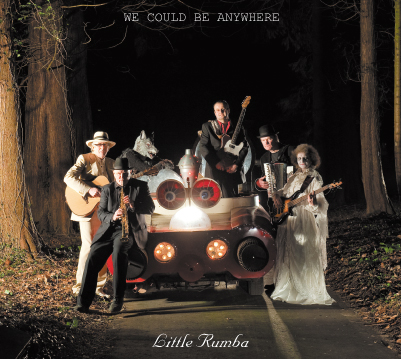 The two tracks below are indicative of the albums eclectic influences. The first a red hot jungle jazz story about a 60’s R&B band lost in the Amazon jungle (or possibly the Congo) the second an East European minor moan about a party in Anglesey that could have precipitated the third world war! 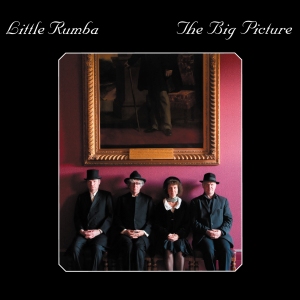 Their 2009 album ‘The Big Picture manages to veer crazily from one musical influence to another while still sounding coherent as a whole, ‘Tango Serpiente’ for instance is a big Nuevo Tango with string section while ‘Food of Love’ is a humorous 1930’s jazz shuffle that contains a complete recipe for an aphrodisiac supper!

Here are a couple of tracks – No Mans Land

John, Hugh and Pete’s previous albums include the now legendary Berlin Nights, one year in the making and containing more street sounds and overdubs than Sgt Pepper and How Come We Never Dance whose languorous title track has received much airtime on BBC TV first in Young Dracula and more recently in Alan Yentob’s Imagine series.

Their ‘Best of’ album called ‘Deja View’ is still available and features tracks from ‘Berlin Nights’, ‘Last Tango in Powys’ and ‘How Come We Never Dance’ and this next track ‘Craziest Night’